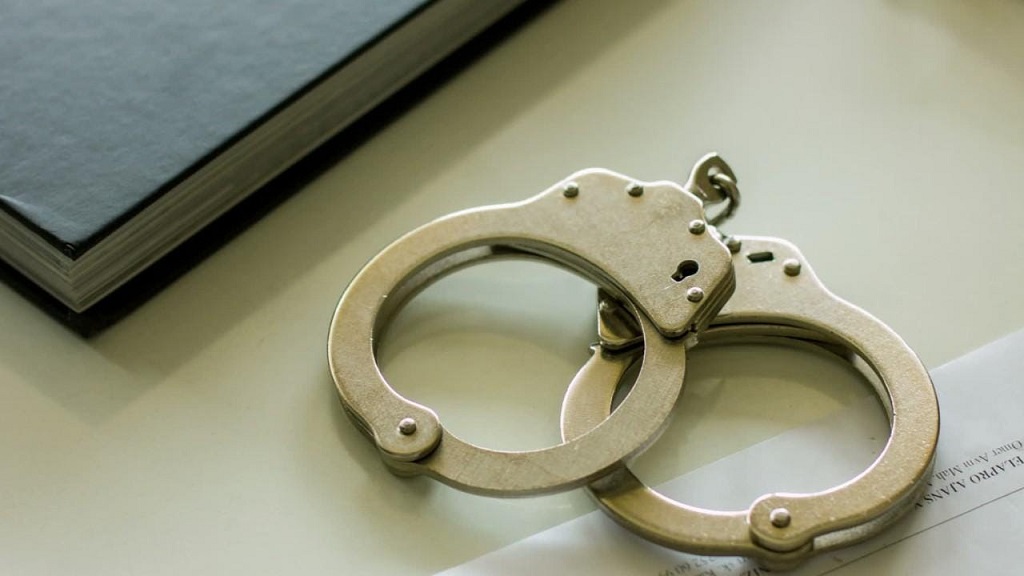 Posted at 18:32h in Articles by Roger Walker 0 Comments
0 Likes

The American legal system is a sprawling beast with numerous components. Cases can broadly be divided into two categories — tort (or civil) cases and criminal cases — though that of course understates the complexity of the situation. Although criminal cases tend to get more attention to their often sensationalistic nature and the fact that the liberty of the accused is often at stake, both criminal and civil cases can have an impact far beyond those involved.

Such impactful cases are often known as landmark court decisions because they’re viewed as literal landmarks on the legal landscape — markers that lawyers and judges use to guide their activities and determine the legal merits of future cases.

For one reason or another, these five cases proved particularly impactful.

Brown v. Board of Education (1955) was the African-American community’s first major civil rights victory in the 20th century. It effectively precipitated the Civil Rights Era, a two-decade rally in which most of the legislation and court precedents outlining restrictions on race- and gender-based discrimination were established. In Brown, the U.S. Supreme Court ruled unconstitutional the “separate but equal” doctrine under which students in former Confederate states attended all-white or all-black primary and secondary schools. The decision remains at the heart of federal and state education policy today.

Miranda v. Arizona (1966) established the now-taken-for-granted rights of the accused to refuse police questioning and to consult with an attorney. This led to the formulation of the “Miranda rights” statement, some variation of which is repeated in some fashion during every arrest. Miranda statements must advise arrestees of the “right to remain silent,” the right to consult with an attorney, and the right to have a state-appointed attorney provided and paid for if requested.

Roe v. Wade (1973) is commonly construed as conferring the “right to an abortion,” though the Supreme Court’s ruling was a bit more restrictive in practice. Under Roe, all restrictions on abortion prior to viability (20 to 24 weeks, depending on how “viability” is defined) were deemed unconstitutional. Unlike Miranda and Brown, Roe remains hotly contested (and an ideological litmus test for political candidates).

Though dozens of high-profile securities fraud cases occur every year, few become household names. One that did: In re Enron, a mind-numbingly complex case pursued by noted plaintiff’s firm Robbins Geller and other nationally renowned practices. The outlines of the case are familiar to anyone who was watching the nightly news back in the early 2000s: in short, massive accounting fraud that concealed billions of dollars in losses and, when discovered, wiped out billions more in shareholder value. The case was settled for more than $7 billion.

Shelby County v. Holder (2013) struck down key portions of the Voting Rights Act, one of the most important pieces of legislation to come out of the Civil Rights Era. The plaintiffs contended, and the U.S. Supreme Court agreed, that certain restrictions on local redistricting plans were no longer valid due to “changing societal conditions” (i.e. a reduction in institutional racism). It’s likely that this precedent will be challenged in the future.