What are the laws? 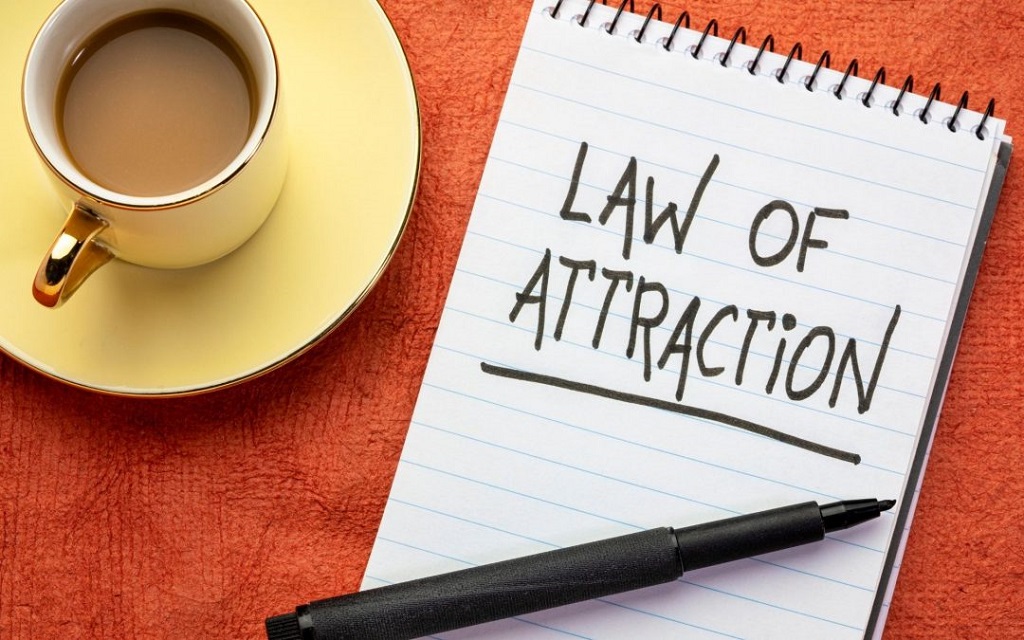 Posted at 11:59h in Articles by Roger Walker 0 Comments
0 Likes

Laws are the set of legal rules issued by a legislator, that is, by a competent authority in the matter. Its function is to order, prohibit or allow something specific and concrete. Its compliance is mandatory for those who live under the rule of the same legal code to which the law belongs, such as the constitution of a country or its penal code.

Those who do not obey the laws are exposed to punishment by the forces of State order. They must defend the official legal framework and guarantee, at least in democracies, equal rights before the Law, that is, the rule of law.

Furthermore, no law can contradict the fundamental mandates of the Constitution or Magna Carta. This is because the laws have a certain type of hierarchy among themselves, in which the Constitution occupies the highest place so that any legislation must be subordinated to it. Laws are also the field of expertise of lawyers, judges, and legislators.

Origin of the laws

Laws have existed since man understood the need for a common code that distinguishes good from evil.

However, for a long time, human societies were at the mercy of the whims of law enforcement, such as judges.

This changed when the Babylonian King Hammurabi (1728-1686 BC) made the decision to have the laws in writing.

Thus the first code of law was drawn up, which was distributed among the people so that everyone could read and know it.

The laws and their written supports have changed a lot throughout history. Many peoples devised their own codes and laws. Some required mutual agreement sustained in religious mandates, such as the Tables of Law. In others, they were imposed by force, as empires did with their conquered neighbors.

Special mention deserves the way of making the laws of the Roman Empire, the direct precursor of the western legal system. The first compilation of Roman Law was made during the government of Emperor Hadrian, who gave the instruction in 121 AD. C. to compile the laws in force.

The result was the Perpetual Edict. Its objective was to make the application of the law fairer since it would not depend on the memory or the will of the judges.

Later, the Edict was not enough due to the enormous number of laws that accompanied the growth of the Empire. For this reason, during the government of Justinian, a new Roman code was drawn up, called Corpus Juris Civilis and known as the Justinian Code (529 in its first version and 534 in the second).

The system of laws in the West then suffered a major setback during the Middle Ages. With the development of feudalism, laws were imposed on his fiefdom by each landowner or lord. However, religious laws were above all, under the surveillance of the Catholic Church and its institutions, such as the Holy Inquisition.

Later, as the kingdoms were unified and monarchs were crowned, both sets of laws became one. In this way, the absolute power of the monarch was maintained and the ecclesiastical clergy at his side in the government.

This last legal provision ended with the advent of the Modern Age. With it, the study of laws and the application of reason as a new precept of bourgeois societies developed. These arose from the French Revolution of 1789 when the laws governing the universal rights of humanity were declared.

Some historical definitions of law are as follows:

“Legislation means the establishment of general legal norms, whatever the body that carries it out” Hans Kelsen (1881-1973)

A very first division of the total body of laws distinguishes the fact of whether or not they are contained in a legal body of writing. Thus, we have:

What are the laws for?

Laws serve primarily to dictate, prohibit or allow something in a specific society. By law the rules of the game are established, be it in the criminal, commercial, family, or any other possible field.

Who makes the laws?

Laws must be issued by a legitimate and recognized authority to be valid. They are the result of social, political, and legal institutions. Its approval generally follows some kind of protocols, which eventually lead to its dissemination among the people who must abide by it.

For example, in democratic republics, laws are the result of the work of the legislative body: Parliament or Congress. This legislative assembly is composed of representatives of the popular election expressed through a vote.

In other types of government, such as absolutist monarchies, laws are dictated by the will of the monarch. On the other hand, in theocratic societies, the laws are taken from some religious sacred text.

How do the laws work?

The laws work based on certain principles that are their own:

How are the laws repealed?

Laws that are no longer desired or useful are repealed, that is, they are removed from circulation in society. This procedure, called repeal, corresponds to the legislative body of the company, and can only be carried out respecting the hierarchy of the laws.

Why are laws important?

Laws are the instruments by which human beings regulate our behavior in society. They provide us with a unique, similar code, with which to judge our actions and to know what is accepted or not by the population as a whole.

In addition, they define how problems that arise with the law should be resolved. In this sense, there are no lawless societies. Even if they are not official or if they are imposed by not exactly democratic types of authority.

How are laws written?

Laws usually involve a set of ordered and numbered articles (called articles ). In each one of them, the information on what the law defines prohibits, or authorizes is detailed.

Some laws are very long and include very specific articles. Others, on the other hand, are more general and expressly delegate the particular content to what is contained in other codes, norms, and laws. These articles are expressed in a general, timeless, and abstract way.