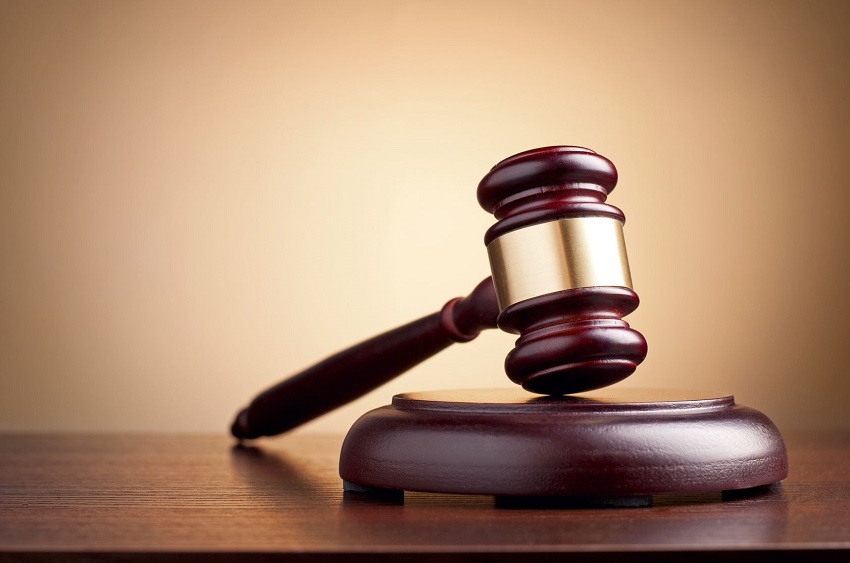 Posted at 05:19h in Articles by Roger Walker 0 Comments
0 Likes

What is the difference between a law and policy? Law can be defined as rules of conduct established by an authority. The policy can be defined as plans, especially for controlling or deciding something. Generally, laws apply to everyone, while policies are usually enforced on certain groups.

Law includes all rules of conduct established by an authority. So, it is done by the government or organizations to regulate behavior. In addition, violations of law are punishable as crimes and the laws may include rules for making decisions in specific situations.

A policy is a plan or course of action adopted or proposed for the sake of gaining an advantage or avoiding disadvantage. For example, it could be written in guidelines like the employee handbook. Some policies are active and enforced within certain groups, while others are passive and might only apply to specific situations. Also, policies may include procedures created by an organization that individuals must follow to be a member of the organization.

What are some examples of law?

For example, murder is unlawful in most countries, and violations of this law might result in a crime punishable by jail or even death. However, laws can also be less serious such as jaywalking, which may only result in a fine.

A policy could be written in guidelines like the employee handbook. For example, it could be stated not to allow employees to access certain websites on work computers which means that if an employee violates this policy, they might face disciplinary action. Also, policies can include procedures created by an organization that individuals must follow to be a member of the organization. For example, an organization might require all employees to sign contracts before starting employment, which means they cannot resign without risking legal consequences such as loss of wages. 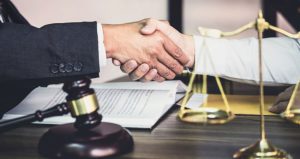 The Law and policy difference is that laws are enforced on every nation’s citizens, while policies are for specific groups like students, drunk drivers, etc. The factors that contribute to this difference include:

As a general rule, no. Rather, public policy is proposed rules or actions proposed by certain governmental institutions to control their constituencies and the citizens of their country. However, the difference between law and policy does not mean that policies never become laws. For example, a political party may propose a bill that goes through the legislative process until it becomes a law.

Another example of public policy is that it may include the rules and actions created by the president or parliament to control their constituency (i.e., citizens). For example, they might prohibit people from smoking in certain areas like highways or restaurants to improve air quality.

Law is rules of conduct established by authority, while policy can include plans and procedures adopted or proposed for gaining an advantage. Also, the law is for all people, while the policy is mostly enforced on certain groups or only in some situations.

You may also be interested in WHY DO WE NEED LAW IN OUR LIFE AND SOCIETY?