Investing in China? 4 Things You Need to Know About the Alibaba Lawsuit 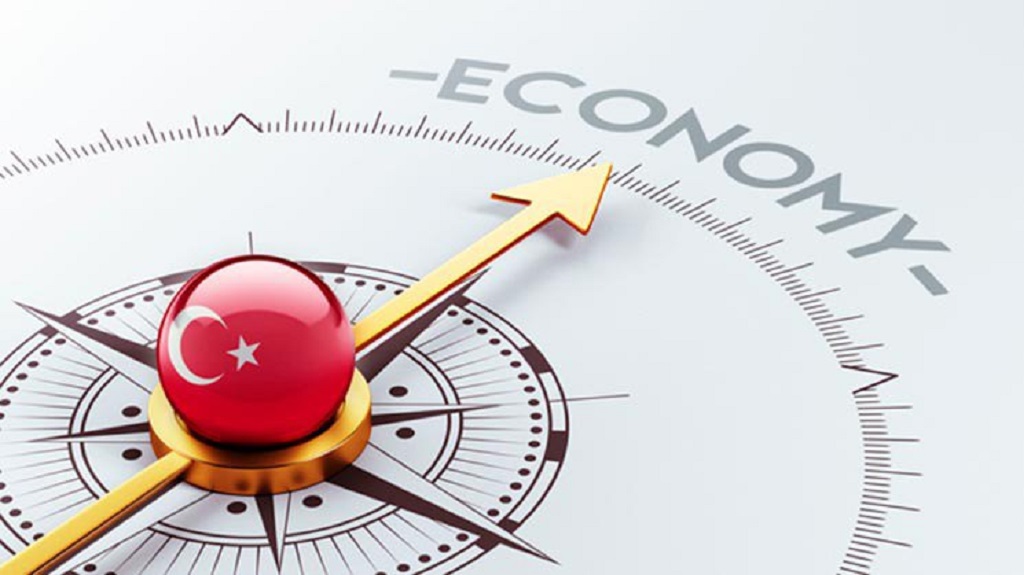 16 Dec Investing in China? 4 Things You Need to Know About the Alibaba Lawsuit

Posted at 18:49h in Articles by Roger Walker 0 Comments
0 Likes

Alibaba has been called many things, mostly by adoring employees and sympathetic politicians: China’s Google, the world’s best-run tech company, even “the future of the Internet.” (No one said Alibaba’s supporters were modest.)

Recently, Alibaba has been called much nastier things: fraud, scam, even criminal. While it’s important to note that the allegations against Alibaba remain, well, allegations, the accusatory din has become loud enough for the company’s once-starry-eyed investors to sit up and take notice — and for some ambitious, well-known plaintiffs’ firms to take legal action against the company. Even if you don’t own stock in Alibaba, the scale and all-too-familiar outline of this story make it worth noting. Here’s what you need to know about the pending Alibaba lawsuit.

Any allegation of counterfeiting should not be taken lightly. Unfortunately, at least one usually reliable source claims that Alibaba sold counterfeit products in the recent past.

According to a report issued by a Chinese regulator, Alibaba bears direct responsibility for a spate of recent counterfeit-product sales through e-commerce platforms the tech giant owns and operates. The report alleges that Alibaba knew about the sales and did nothing to tamp down on them, raising questions about the company’s ethics and governance practices. It’s important to note that the regulator retracted the most damning allegations shortly after making them, casting doubt on the story’s more salacious aspects. Still, if it’s subsequently proven that Alibaba did collude on the sale of counterfeit items, the parties to the suit could have another angle of attack.

Counterfeiting claims aside, the crux of the lawsuit against Alibaba hinges on the stock’s chaotic selloff after a disappointing quarterly earnings report. In the days after the report came out, Alibaba’s shares lost about $11 billion in value, demolishing many shareholders’ positions and wiping out months of hard-earned gains. (Some of the parties to the suit are public pension funds, which tend to be sympathetic plaintiffs.)

Allegedly selling counterfeit products might not be the only form of dishonesty practiced by Alibaba in the recent past. The current lawsuit alleges that Alibaba willfully and substantially misrepresented certain claims made in its registration statement, the document that the Securities and Exchange Commission requires all firms to file prior to listing their shares on a public, U.S.-based exchange. The exact nature of the misrepresentation is a bit technical, but the takeaway is clear: The fact that Alibaba wasn’t as clear as it needed to be was a direct cause of the share-price collapse (and thus the principal source of financial harm for the aggrieved plaintiffs).

Cases like this often end when the plaintiffs and defendant(s) reach an amicable settlement in which the defendant agrees to pay a substantial amount of money without admitting wrongdoing. Although it’s too early to tell how the Alibaba action will play out, a settlement may be less likely here due to the difficulty of enforcing judgments — the main “stick” plaintiffs’ attorneys use to force a settlement — against a company whose operations and assets are based almost entirely outside the United States.