Knife and Self Defense Laws in California 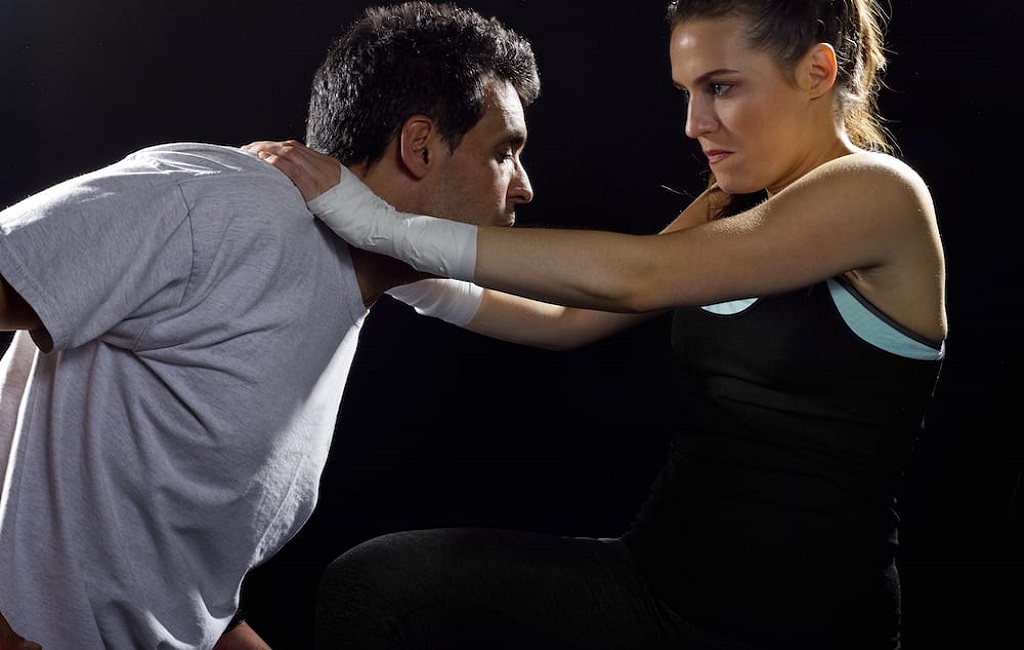 15 Dec Knife and Self Defense Laws in California

Posted at 19:37h in Articles by Roger Walker 0 Comments
0 Likes

California is a progressive state, which means that its views lean towards the more liberal side of politics. Gay marriage is legal and capital punishment is shunned. When it comes to weapons laws, California is liberal, but also pragmatic – they know how to create penal codes that punish people who use weapons legally and illegally. For instance, if you were trying to protect yourself from an intruder, you probably wouldn’t be charged if you killed the intruder. Plus, the constitution protects the right to bear arms. When it comes to owning and using knives, the same tenets, regulations, rights, and laws apply.

Here are some knife and self-defense laws in California.

If you are walking home at night and an intruder threatens you, you can use a knife – if you have one in your possession – to protect yourself. If you inflict serious injury or death on the person trying to attack you, you will not be charged if there is no doubt that you used force to defend your life or well being.

For instance, a butterfly knife that is less than two inches can be concealed in your purse or wallet. Any bigger than that and it has to be open carried in a safe holster or belt. The idea is that if the weapon is hidden, there is a reason for hiding it – perhaps there is intent to do harm. If it is open carried, at least you use it for utilitarian purposes.

Large swords – similar to the replicas sold by online retailers – cannot be carried on the street. These weapons are mainly intended for sport or for show. For instance, an extremely sharp and deadly samurai sword is better suited for your mantle above the fireplace, rather than in a holster as you walk down the street. The last thing you want is to be seen as a threat to society – this could not only get you a fine, but you could also be put behind bars.

But only under extraordinary circumstances. Using any kind of weapon to defend yourself against someone that does not have a weapon presents a number of problems. In some cases – especially if the other person is considerably larger – you can use a knife to defend yourself. Someone that is larger than you can cause great bodily harm or even death, so defending yourself with a knife would be legitimate.

If you assaulted someone and they fought back – and then you escalated the fight by using a knife – you could be arrested for numerous felonies. In the end, you can only claim self-defense if there was a rational reason to defend yourself.

Laws in California, Self Defense Laws