law of decreasing marginal utility and why? 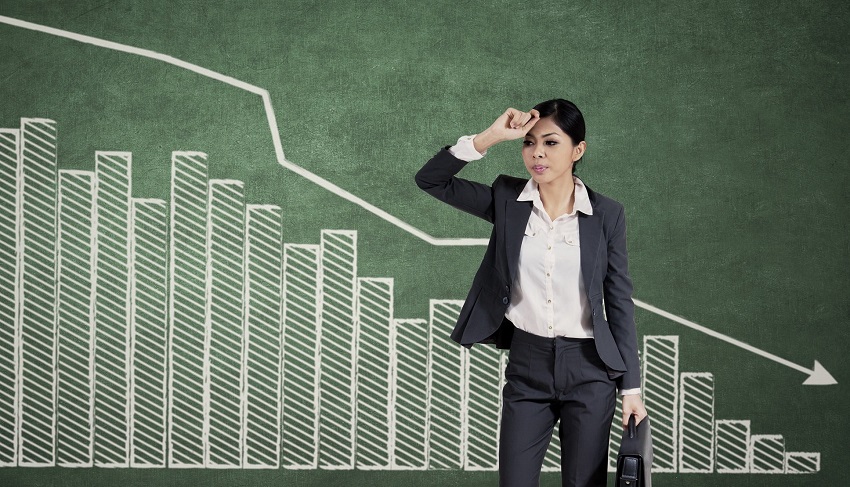 25 Oct law of decreasing marginal utility and why?

Posted at 10:21h in Articles by Roger Walker 0 Comments
0 Likes

Decreasing marginal utility is a term widely used in economics that assumes a decrease in the utility of a good or service as needs are satisfied.

The law of decreasing marginal utility 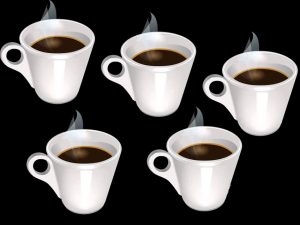 The utility of things varies inversely with their quantity. As the consumption or acquisition of a thing increases, the total utility moves at a decreasing rate, for the reason that the utility of each additional unit of the product decreases as the total number of units acquired increases.

total utility increases as we increase consumption; while the marginal utility is decreasing. The first piece of bread produces greater satisfaction than the second, third, fourth, etc. The nutritional value of bread can remain constant, but psychologically we underestimate its value in terms of satisfaction. The study of the usefulness of things also presupposes that it is possible to measure the concrete degrees of satisfaction of usefulness.

In economics, marginal utility is the utility that a consumer gives to a consumed good, which is relative or subjective depending on the consumer’s circumstances.

The marginality of utility

For a certain consumer, using a good or service generates a certain utility, which depends on the perspectives of each consumer, which makes it subjective.

The marginal utility of a good in a way depends on the consumer’s taste and whim, which makes it mathematically difficult to measure it exactly.

When you do not have the object yet, the person gives it greater utility. But once you have it, the perceived utility is lower, which is an emotional behavior that has a great effect on the economy.

Accessing an additional good after a need has been satisfied represents a lower utility for the consumer.

Let’s suppose that a person buys a next-generation smartphone, which generates great consumer satisfaction. But if they buy two smartphones of the same reference, the utility perceived by that second unit decreases.

And, consequently, the less the possibility that the same person will consume the same product again.

People consume or buy goods and services according to the utility. The interest in it decreases due to the decreasing marginal utilities. Which also decreases the consumption of that product.

The marginal utility does not refer so much to the value of a thing in itself. Since it is a subjective matter for each consumer. Who loses interest in a product or service as he consumes it.

And after a few days, that new product that one day brought him so much satisfaction. The passage of time no longer arouses his interest.

This occurs because the utility perceived by the consumer decreases as he uses or consumes the product. And hence every new product, novel, or newcomer to the market has high sales. And with the passage of time, these sales decrease as a consequence of decreasing marginal utilities.