Why is it important to know the laws? 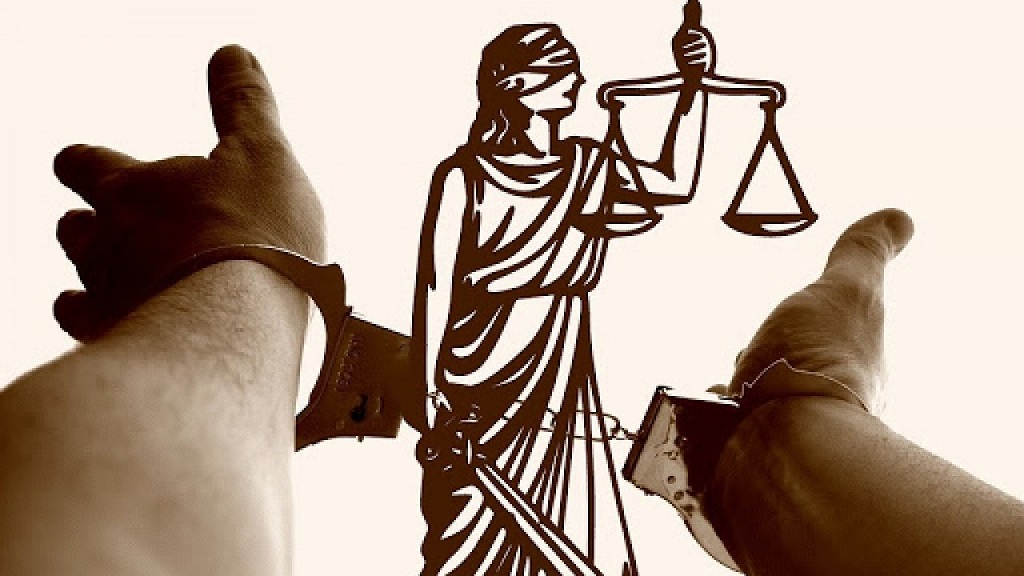 20 Mar Why is it important to know the laws?

Posted at 13:51h in Articles by Roger Walker 0 Comments
0 Likes

It is more than known that in each country, a rule of law must prevail that guarantees the full and free coexistence of its citizens. It is difficult to imagine in these times a state without laws. Then, it would give way to anarchy and disorder in society.

In the United States, there are Federal, State, and Local laws that regulate the actions of people in all fields of life, which apply to locals and foreigners. These not only contemplate duties but also rights. How important is knowing these laws for the Latino community?

In conversation with Hola News, the lawyer Christine Camacho, from the Weaver Bennet & Bland law firm, presented interesting data that helps us to know why we should be informed of the laws of this country, otherwise, we would run considerable risks of losing benefits that they contemplate.

Camacho, fundamentally argues to enforce our rights. Because many times out of fear associated with the consequences of having an undefined legal status in the United States. Some Latinos are not willing to go to court to claim rights that by law correspond to them. . From the outset, the lawyer clarifies that it is very unlikely that there will be immigration officers in a court to review the status of permanence in the nation of the citizens who attend there.

For this and other reasons, Camacho recommends that, in any legal situation. The first step that should be taken is to seek legal assistance from a professional. To advise and support you in any eventuality.

Camacho explains to us that we must be aware that, in all civil proceedings, typified in legal codes, such as divorce, child or partner support, work accidents, traffic accidents, and others, “no person has to allow, Come from the country you come from, that your rights are violated, just because you do not have a citizenship, green card, visa or any document that establishes a condition allowed in the country. The laws are there and they are clear. If, for example, two people are married in Colombia and want to get a divorce here. They can open their case, adhering to what the law establishes and that marriage dissolution is specified.

Another situation could be in relation to the custody and support of the children or the partner.

Circumstances related to occupational or vehicle accidents are also highly regarded, according to the lawyer. A Latino who suffers injuries while doing his job or in a car collision.

To fight for our rights “you have to know the laws, put fear aside and act for your own benefit. If not, you will lose more than you can imagine. Thus, on the contrary, violating the law by ignoring it will also bring its consequences since ignorance does not free it from responsibility, ”Camacho explained.

Weaver Bennet and Bland’s family lawyer also commented on high rates of Latino citizens who miss the opportunity to open cases before the court. Having all the conditions to claim what exactly belongs to them. It is for these reasons already exposed by the expert in-laws and judicial procedures in the United States. That we must take very seriously having at least a base of what the judicial statutes of this country establish.